Where Are You From?

This blog is starting to be a pain in the ass since nothing is really happening. Tomato disease? Who cares. Typhoon? It didn't blow you away to meet a lion, a scarecrow and so on.. boring. Yeah, true. I was bored to death, too. Two weeks of rain, I ended "stealing" soju from neighbors, but today the sun finally decided to shine on this part of the world so the first thing was to go to the village and buy some beer. Had a bottle on my way home in the woods and, bored as I was, came with a topic for a post.

Where am I from?

In February 2009 I came to Korea for the first time.At the passport check I was told that I can't stay 3 months in Korea, as I stated, only 30 days. I argued with the guy, he called security and I was escorted to the Immigration office.

Where are you from?

Creepy, even after all these years. A really pretty girls she was, with my passport in her hands, asking me: "Where are you from?"
" Slovenia"
"Not from Ukraina?"
"No, why..I .. of course I'm from Slovenia, it's EU, you can see from the passport!"
"So.. you're not from Ukraina?"
It went on like this for 2 hours. Ukraina here and there, someone eventually found out that Slovenia (3 months visa) doesn't  equal Slovakia (30 days visa). And I was told I should be glad for the efforts they did to find out my nationality.
WUT?
They are supposed to have all the information they need, it's a government office we're talking about.. ah well.
Seriously, I'm not much concerned that Slovenia is frequently (most of the times) confused with Slovakia. I have nothing against Slovakia. It's just too annoying. Uzbekistan, too.
I did my fair share of travels since then and collected some weird reactions.

X: Where are you from?
Me: Slovenia.
X: Ah, Slovakia, I know..
This is 99% of the response I get. No problem with that..You learn to deal with it being from a microscopic country.

Not always. It was in Scotland.
X: Where are you from?
Me: Slovenia.
X: Ah, yes,, Slovenia.. Slovakia... Sorry to say, I can never remember which one was part of Russia and which one of Czekoslovakia?

It was in Hong Kong where the X was from US.
X: Where are you from?
Me: Slovenia.
X: Where is that?
One of the most sincere answers.

And then it goes.. downhill. In Korea.
X: Where are you from?
Me: Slovenia.
X: Ah, Uzbekistan!
Me: NONONO, Slovenia!
X: Yes, Uzbekistan!
Are you even listening to me? 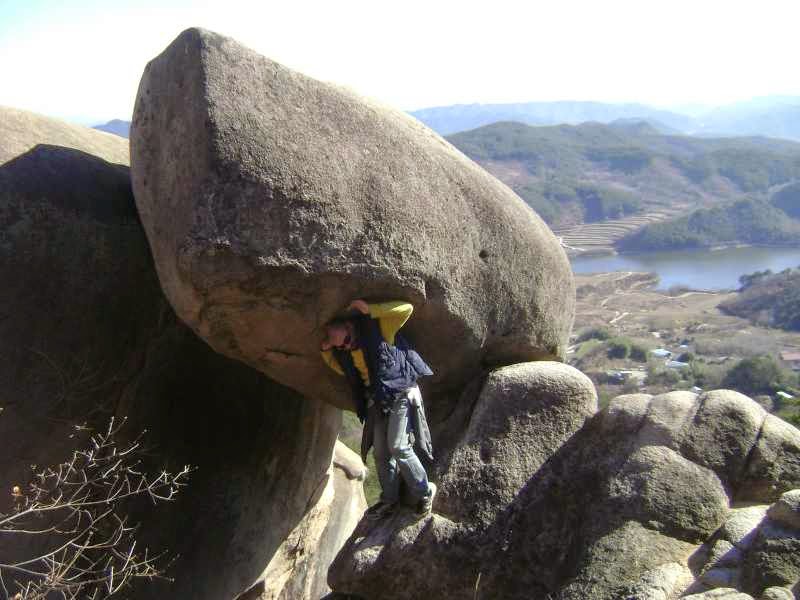 Japan. The country of self centered people, closed to foreigners, of people death set to work with no fun and no vacations and blah blah blah..Yeah, all that up your ass.
X: Where are you from?
Me: Slovenia.
X: Aaa, Buredo Reiku (Bled lake), I know it!

X: Where are you from?
Me: Slovenia.
X: Oh, I visited Lubiana, your capital 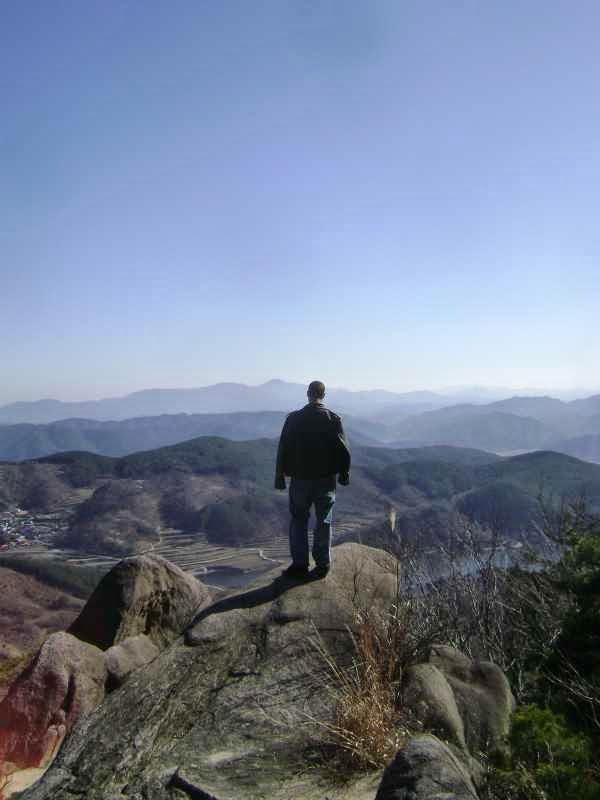 But the candy, the top of the tops, goes to a Phillipino taxi driver.
X: Where are you from?
Me: Slovenia.
X: Ah.. yes.. ummm.. slo.. sli..  I KNOW TRANSILOVENIA! HOME OF DRACULA!