Two weeks ago I left the city of Archimedes, Siracusa, for a short hike. Since then I'm off the grid. The first four days on the road, the rest wwoofing. But let's proceed in order.
I had a good breakfast and left the LOL hostel late in the morning, two Sundays ago. The weather was perfect: cloudy with a friendly wind, the temperature about 18 C. Went west in the direction of Canicattini Bagni. following the regional road, and in the late afternoon, just before coming in Canicattini, I left the road and started back east. Weird? Not at all, since my goal was... south. I had plenty of time and this way I could do some proper hiking in the wild, following the canyon of the Cassibile stream, which happened on day two. 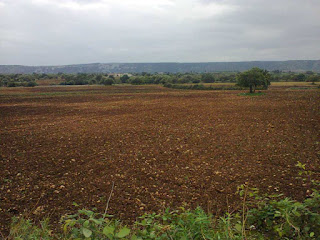 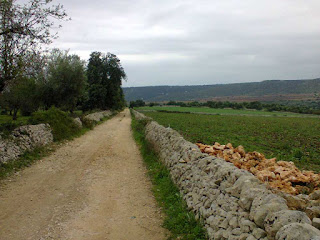 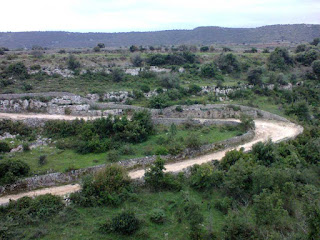 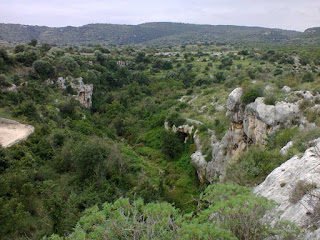 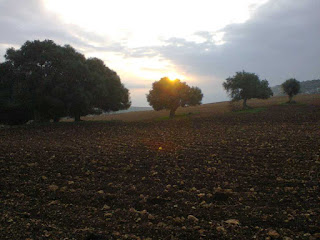 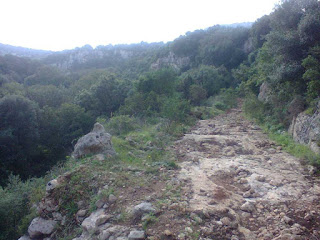 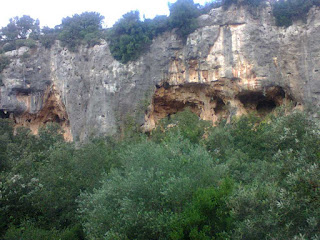 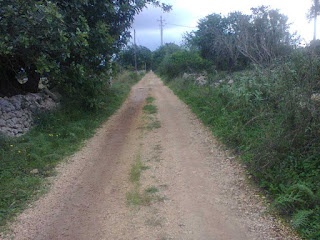 I was back on the coast before noon of the second day, near Fontane Bianche and I walked south by the sea till Calabernardo. 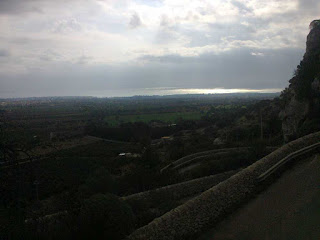 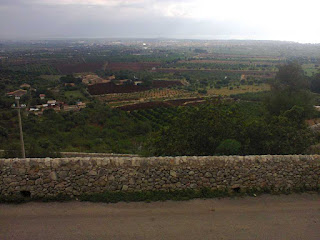 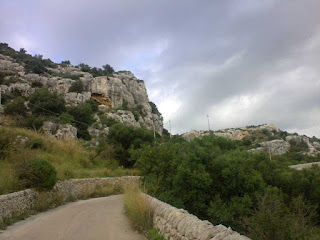 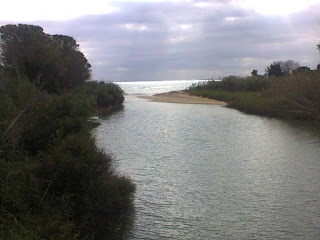 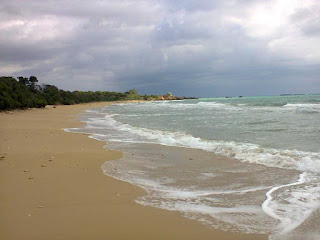 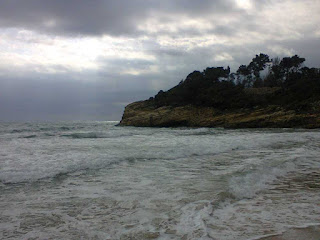 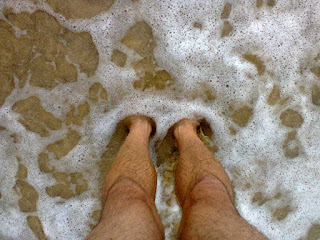 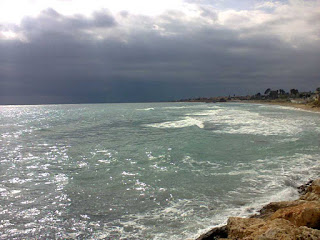 Then it was just a short stroll, again west, till Noto. 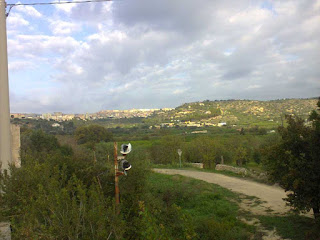 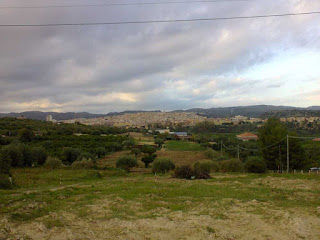 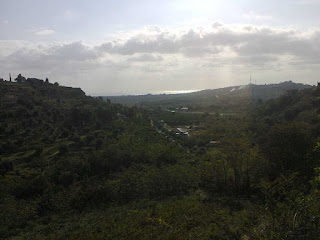 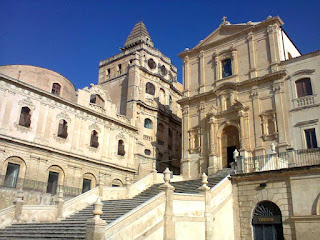 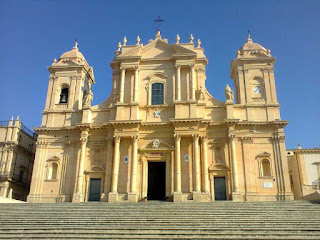 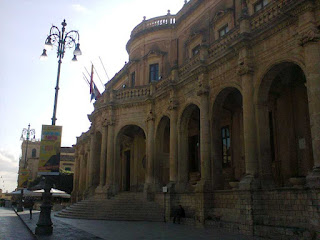 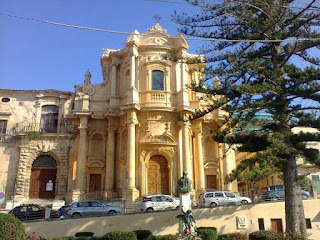 In noto I met my wwoof hosts, Vittoria and Juan Carlos (Giancarlo, as they call him here),  and they took me to their farm some 7km from the town. It's an isolated place, no internet and lousy phone signal, but with two dogs and four cats. Vittoria and Giancarlo live in the town, since they have to take care of his 97 yers old father, so I'm here alone most of the time. A lot of things to do, around the house, in the orchards, at the spring... but mostly, it's italian way of life - we eat, then we eat a bit more, then we have a rest, some more food, a coffee... oh, how time flies, it's already time for a glass of wine or two.... 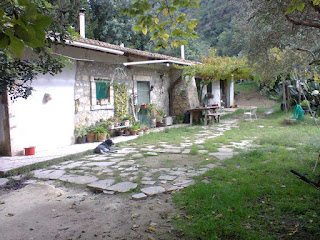 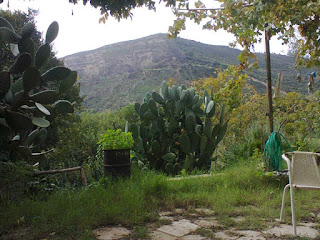 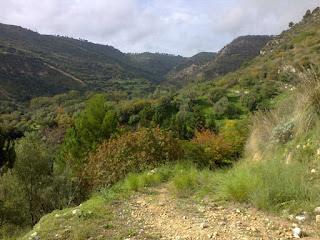 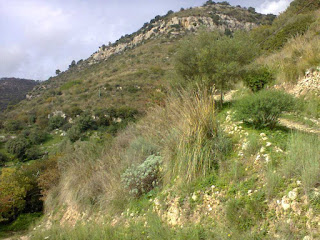