It's been so long I don't even know where to start. I'm not in Australia anymore, it's been a month - more or less - since I arrived in the USA. It wasn't hard at all, the government was happy with the legal bribe called ESTA and after a few routine questions I was allowed to stay here for the usual 90 days. I had troubles leaving Australia. They just wouldn't let me go. Not because of my overstay. I made myself legal for the last few days - went to the Immigration office in Sydney, told them I'm an overstayer and got a bridging visa so I could leave the country in complete lagality. No questions asked, 10 minutes of time wasted for me and the official and a 3 year ban to return to Oztralia. Ah, well. The troubles started with the clerk at the United Airlines check-in. Do you have a return ticket? No, but I have an outgoing ticket for Mexico City. Then you will not be allowed to enter USA. Why not? As far as I know an outbound ticket is required, not a return. .....Because... because... Mexico is a country bordering USA and it doesn't count as outgoing. That's a new to me, but OK, I get your reasoning, I'm going to buy a ticket to Nicaragua so there will be no problems. You can't buy a ticket from Los Angeles to Nicaragua because you can't enter the USA!  I was looking at his dumb face for a few seconds before it hit me. He's not a stickler for rules, just a dumb asshole that doesn't like me! And fuck the ticket to Nicaragua! Just told him that our conversation is over and I want to talk to his supervisor. It wasn't easy but I can be loud. Actually that loud that his supervisor and a security guard came at the same time. I had a short talk with the supervisor in her office and just to make sure she called the immigration at the Los Angeles airport and got an "all clear" for my entry. Went back to the check-in line and with my sucking luck ended with the same asshole. He immediately realized that I don't have a visa for the USA. Look mate, I KNOW that I DON'T need a visa! Stop making my life miserable, in 30 seconds you'll never see me again! You don't like me? Well, I fucking hate your guts! It took more than 30 seconds because a very annoyed supervisor had to come again to explain him that a EU passport holder needs only the ESTA. The worst of all? Not a single bloody word of apology from them. I hope from the bottom of my heart that the bastard will get bitten by a dozen redbacks. Oh, if you don't know, the redback is an Australian spider, its bite is not deadly but is so painful that you wish it was.
I landed in LA. And stayed there less than 2 days, just had to run away. Too big, too crazy for a country boy like me. I liked it better in San Diego. 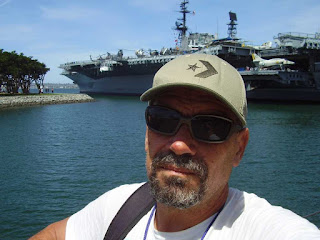 And from San Diego, to the desert. Arizona, close to Tucson. 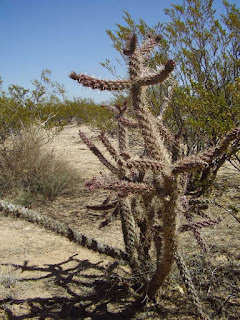 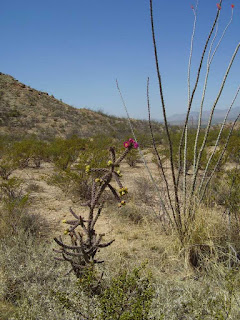 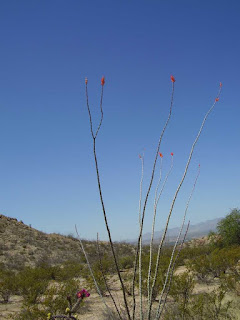 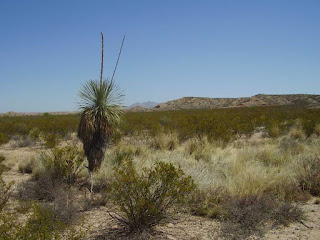 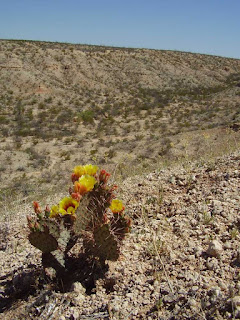 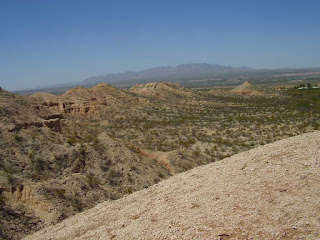 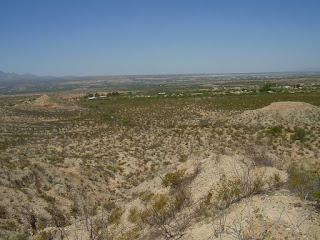 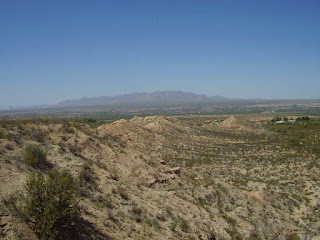 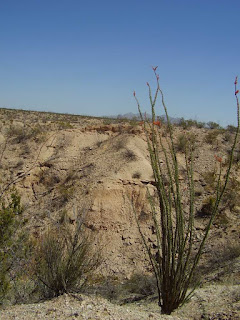 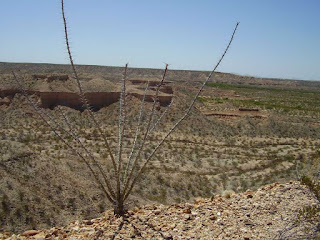 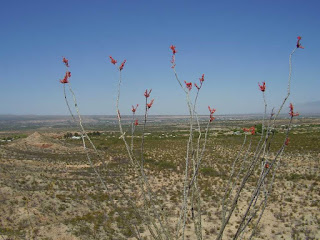 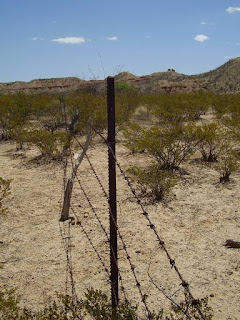 Where I realized I'm really in the USA.... 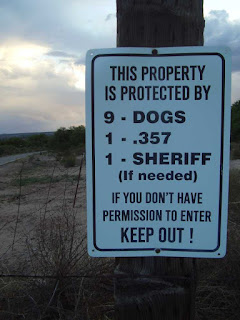 Not just from that sign. I was listening every day the local radio station, The Cave. Joe, my wwoof host, called it THE hardcore local country redneck. It sure is. The first commercial I heard - actually, we heard, the British wwoofer Ollie was with me - started something like "dear, let's get rid of all those books!" We looked at each other, started laughing and decided that this station is worth to listen to. So day after day we were listening to dumb commercials and country songs about reading the Bible and drinking beer. Ollie got sick of it in 2 weeks and poacked his stuff, I endured a week more. Packed my stuff, got badly drunk in Tucson - wasn't sick for years, but this time I spent all the "day after" in bed or in the toilet of the Roadrunner hostel. 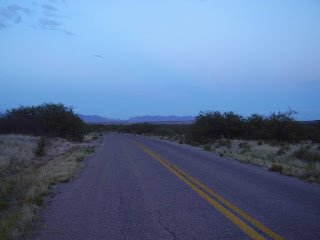 Eventually I was ready and I stuck my thumb to the breeze. Who am I kidding? No breeze, scorching sun, all the traffic ignoring me. It took me more than one day to leave Arizona and I ended stuck in LA. Big cities? Worst nightmare for a hitchhiker. My next destination was Valley Springs, I checked the map and bought a train ticket to Bakersfield. And even if it was a train ticket we had to board a bus, go figure these Americans. Then I checked the hitchwiki site for Bakersfield and got a heart attack. It said that if you hitch from LA to the north you should take the coast or the Sierra Nevada route - it's a whiff. Don't ever go by the Central Valley, it's a Bible-belt in miniature and from Bakersfield it's a no go, you'll be stuck forever. The hell, maybe I look like a backpacking preacher but not even in Australia I had had such smooth hitchhiking, free food and drinks included. I mean, I said "thank you" more than a few times for a can of Coke, a drink that I really don't like, such nice rides I caught. It went, all in all, way too smooth. I was four days - yes, four days! - ahead of my schedule. My next wwoof hosts were expecting me for Saturday and it was Wednesday afternoon that I left route 99 in Lodi, some 26 miles from Valley Springs. No hitch, just hiking. Slept in a vineyard near the road and felt great - last time I used my sleeping bag was last December. It took me some 10 hours to do all the walk and here I am. Nice family with four kids, I have the trailer for me and it's really comfy one! With some "sleeping pills" in the cupboard, too! 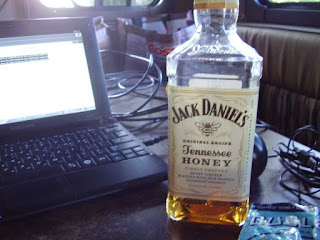 All in all, America is not bad. Yes, plenty of morons everywhere, maybe my preconcepts, but more than in other countries. My pocket knife ( a cheap Chinese imitation of a Swiss knife) was seized by the Greyhound. Yes, they checked thoroghly my backpack and told me that knives are not allowed, not even in the baggage that goes in the trunk. Aw, shit, I wasn't able to do a busjacking. Dumb rule? Yes, because firearms ARE allowed. Go figure.
I keep going. I'm a hard boiled egg, after all. An expression I learnt in Australia, when I was called that. Why a hard boiled egg? You can't beat it!